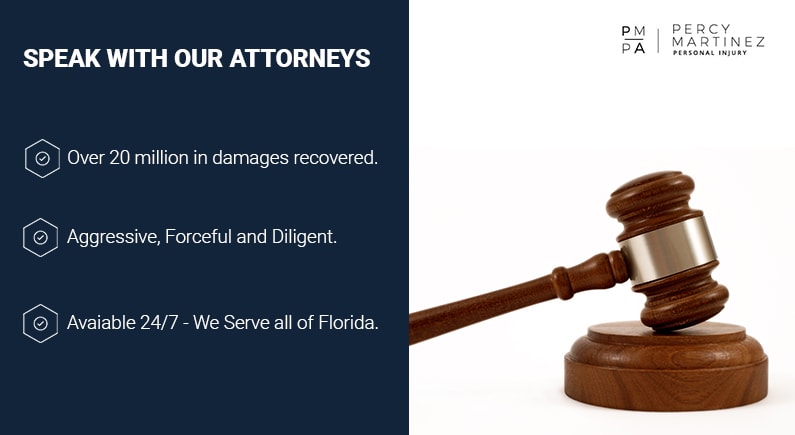 Manatee County, FL (September 23, 2017) – A man was killed in a two-vehicle collision Friday night, as reported by the Florida Highway Patrol.

57-year-old Jeffrey Scott Pfeifer, of Parrish, was driving his Ford Explorer southbound on the road. As he made a left turn into a driveway, Pfeifer failed to yield to oncoming northbound traffic. This led Pfeifer to crash with the Nissan Altima of 52-year-old David Michael Atteberry, of Sarasota.

The impact led the Ford to be airborne, overturn, and hit a traffic sign and light pole.

The Nissan spun before coming to a stop on the side of the road.

Pfeifer was pronounced dead at the scene by first responders.

Atteberry sustained serious injuries and was brought to Blake Hospital for treatment.

We extend our condolences to the family and friends of the victim.

If you recently lost a loved one due to a car accident, it is important that you speak to a Manatee County wrongful death attorney about what you can do. The attorney you hire will fight for your case in court and make sure you get the right compensation for the loss you experienced. We have experienced attorneys at Percy Martinez Law Office who can fight for you. Call us today at (305) 497-0132.